What’s on in June!

What’s on in June!

Eat Local Week showcases and celebrates the people who produce food and wine in the Scenic Rim. For the 10th year, Moda is participating in Eat Local Week! The region produces a range of cheeses, jams, fruit, veggies, wine and more. If you enjoy eating yummy food, supporting local farmers and engaging in feel-good activities, look no further than this festival of food and farming.

On Saturday 21st May and Saturday 18th June, Moda’s Chef-Owner Javier Codina is hosting a Scenic Rim inspired banquet at Moda Tapas Brasa Bar. Javier is bringing local produce to create a selection of six Scenic Rim inspired Tapas to share. At $75pp, this exclusive banquet is not something to miss! Book here.

Palace Cinemas is hosting a one-night-only screening of the renowned singer-songwriter George Michael’s final work, ‘George Michael Freedom Uncut,’ an extended edition of the original award-winning feature. This documentary focuses on his life and career leading up to the making of his best-selling album, Listen Without Prejudice Vol. 1, dealing with the death of his first love Anselmo Feleppa and his infamous High Court battle against his record label. It features unseen footage of his private home and is narrated by George, exploring how he became one of the most influential recording artists of all time.

This film will be shown on Wednesday 22nd June at 7 pm. Book your tickets here.

The Kid Laroi returns to Australia for his first-ever headlining tour, performing on the 6th and 7th of June at Riverstage. Expect a high energy and vivid show, singing his most popular hits. Tickets are selling quickly, so grab them now!

If jamming out to English indie rock band sounds like fun, be sure to hit up The Wombats concert. Having released their fifth studio album, Fix Yourself, Not The World, earlier in the year, The Wombats ranked #2 Album and #1 Vinyl Album on the Aria Charts. Playing on Friday 17th June at Riverside, we can’t wait to hear the album live. 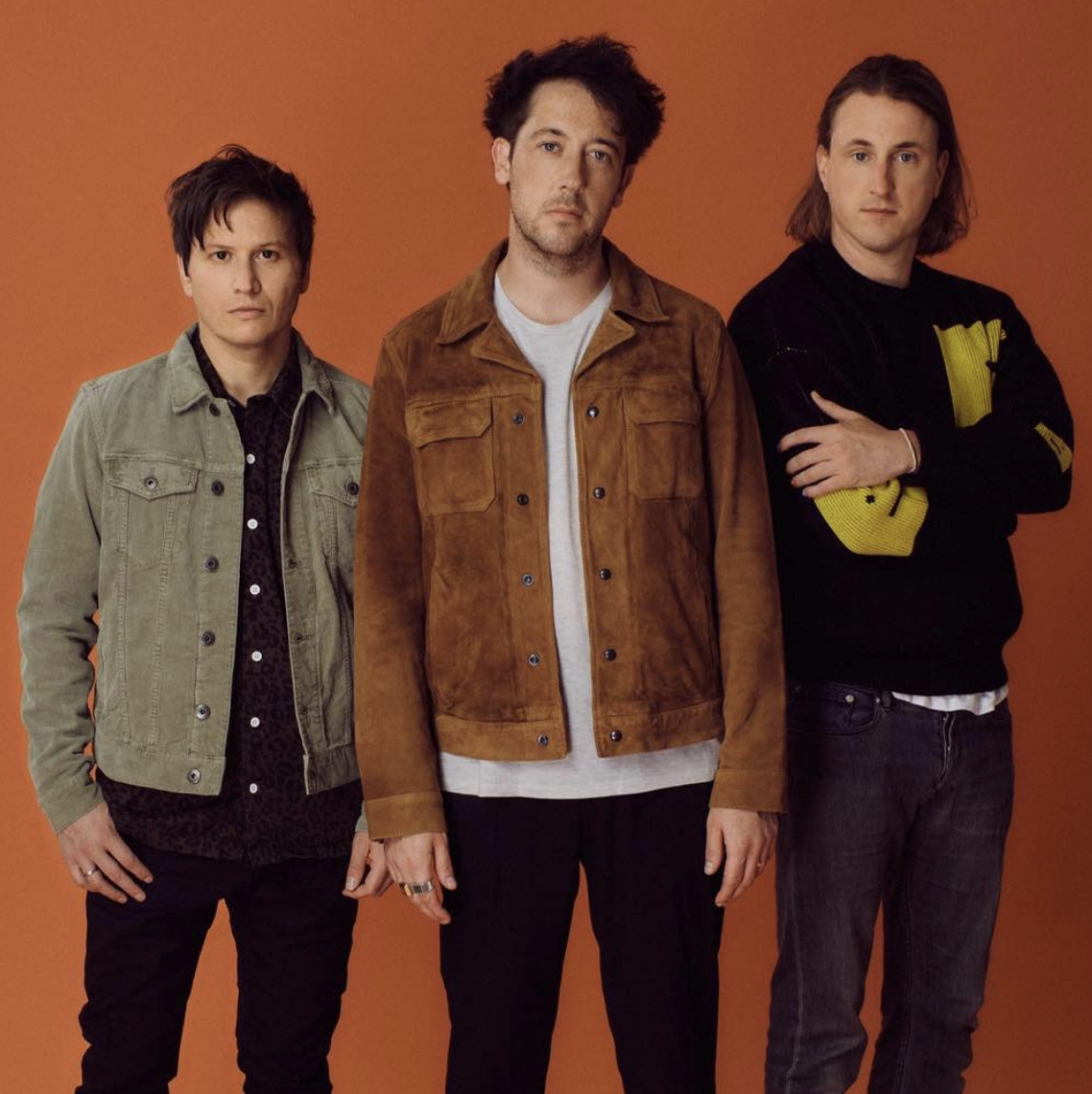 Botanica: Contemporary Art Outside turns the City Botanic Gardens into a unique outdoor art gallery. This free after-dark exhibition runs for ten days, from Friday 20th May until 29th May, 5-9 pm. The gardens are transformed and come alive with installations, projections and interactive artworks, with nine different brilliant pieces. On Friday, Saturday and Sunday, enjoy Botanic Live Nights, with music, food trucks and an outdoor bar. 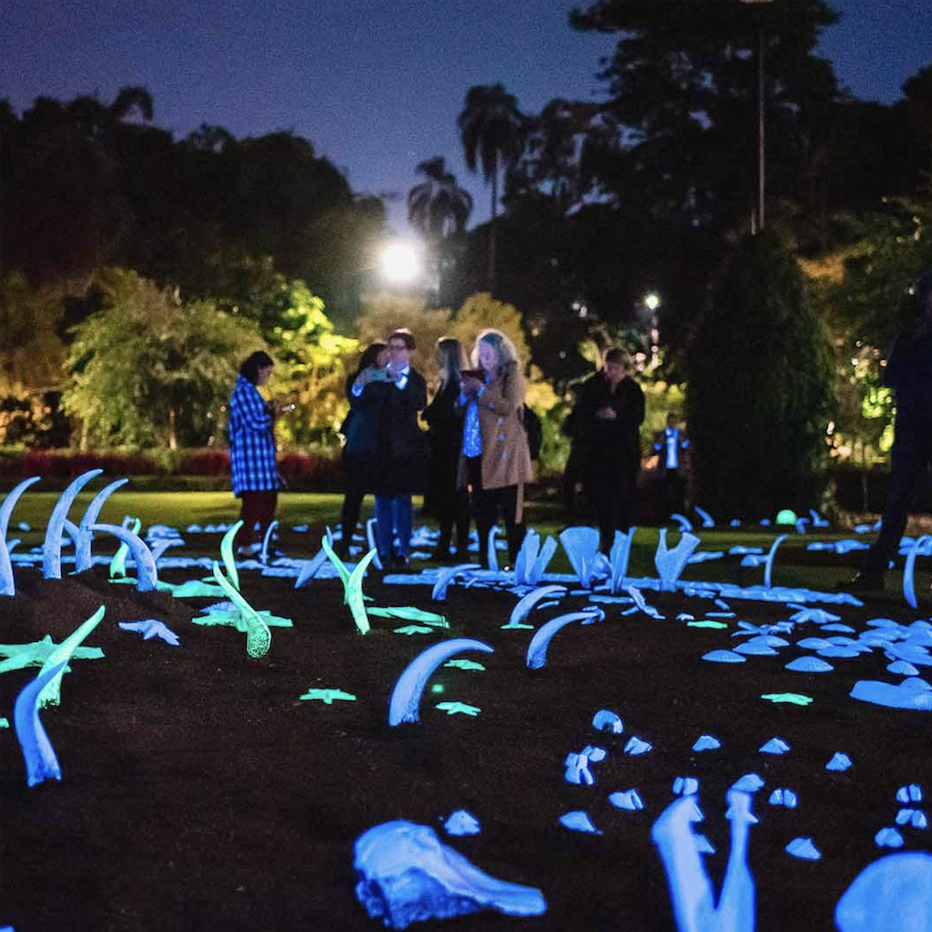 Posted by The Barracks

Sign up to our
newsletter
to recieve
special offers
& updates!