The Bavarian at The Barracks Is Back! 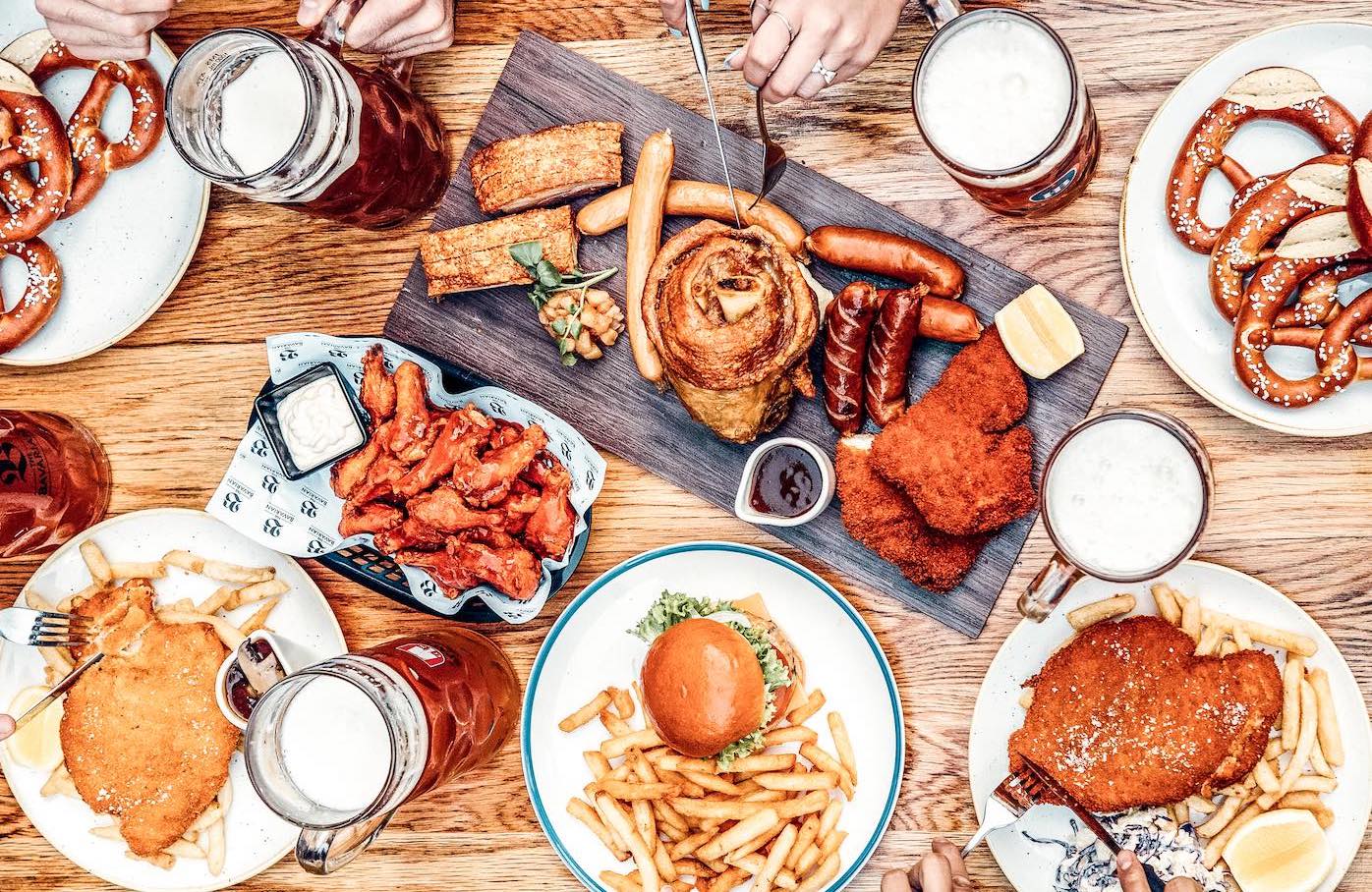 The Bavarian at The Barracks is back with a new menu, great prices and great value!

Teaming up with some of the country’s best burger-slinging legends to bring you Burgers by Burger Project from $12.50! For the first time, cult classics such as Cheese Deluxe, Classic Cheese, Magic Mushroom and Bacon Project are hitting the menu alongside their signature flavour-packed, multi-layered, big-hitting burgers, including the legendary JD Chookhaus and Spicy Chicken.

March’s golden-crusted chicken breast comes with a garlic and parmesan rub, delivering a non-traditional, but totally addictive, cheesy-garlicy kick. The Garlic & Parmesan (G&P) is served with a rocket, semi-dried tomato and parmesan salad, and a cheeky side of fries – available throughout March!

Join The Bavarian for their fired-up Autumn menu!

They’ve added a Jack Daniel’s kick to their Autumn menu, with the refined, mellow, maple syrup notes of this Tennessee whiskey underscoring a range of dishes, platters and drinks.

The famous buffalo wings are transformed into Jack Wings by being doused in a combination of Jack Daniel’s BBQ and Jack Daniel’s hot sauces.

More than peckish? You can opt to share the Jack Platter, which includes 12 Jack wings, crackling pork belly, southern fried chicken schnitzel, potato gems and coleslaw, served with lashings of Jack Daniel’s sauce on the side ($45 for two to share).

Enjoy a selection of great combos that are served with Jack Daniel’s and either coke or dry jugs. Available now until the end of May.

Head to their website to view the new menu & to book a table now!

When it comes to having a good time, you know The Bavarian have got you covered! They take thier responsibilities around safe dining just as seriously. Your health and safety, and that of the team members, is their number one priority.

Posted by The Barracks

Sign up to our
newsletter
to recieve
special offers
& updates!